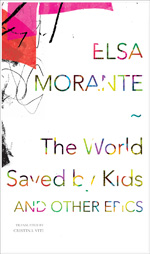 The brainchild of two Ita 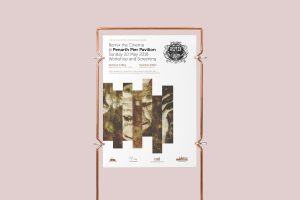 lian artists who set original soundtracks to a montage of black and white films, Remix the Cinema is an immersive experience combing live music performance and cinema screening. Italian Cultural Centre Wales and Snowcat Cinema are delighted to host this unique event at Penarth Pier Pavilion promoting international artistic engagement and innovation in Cardiff and the Vale.

Before the screening there is an open workshop with the artists, offering hands-on experience of creative sound and image editing. Penarth-based artists Parry & Glynn will facilitate conversations and live drawing in and around the event.

Alberto Casati and Luca Acito are part of Action 30, a collective of artists, musicians, thinkers and activists who draw inspiration from the cultural ferment of 1930s Europe.

We are pleased to announce that the ICCW Language Maintenance Courses will resume on Saturday  24 September.

Our first lesson will be held at Cardiff Central Library from 10 to 11 am to celebrate European Day of Languages with our friends of Europe direct.

Our second lesson will be at Chapter Arts Centre on Saturday 1 October from 10-11 am and author Fabio Geda will be joining us and reading from his amazing book In the Sea there are Crocodiles.

Last but not least, on Saturday 22 October we will celebrate Italian Language World Week  at our Language Maintenance class. This class is open to all and will be centred on our current topic ‘Viaggio in Italia’. The class will be followed by meeting with all parents interested to hear about the importance of Language Maintenance and the philosophy behind it.  END_OF_DOCUMENT_TOKEN_TO_BE_REPLACED 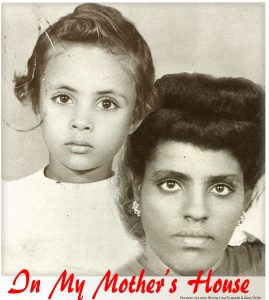 VOICES AND FACES OF A POST-COLONIAL HERITAGE

Part of the ‘Mediterranean Re-mapped’ Project 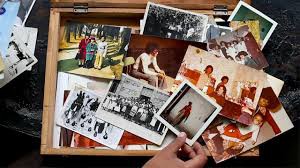