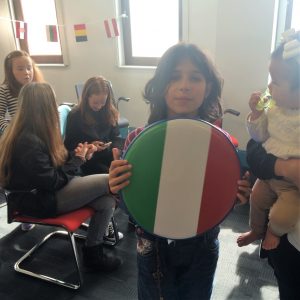 The 22 October we will celebrate the XVI  Italian Language Week   ! 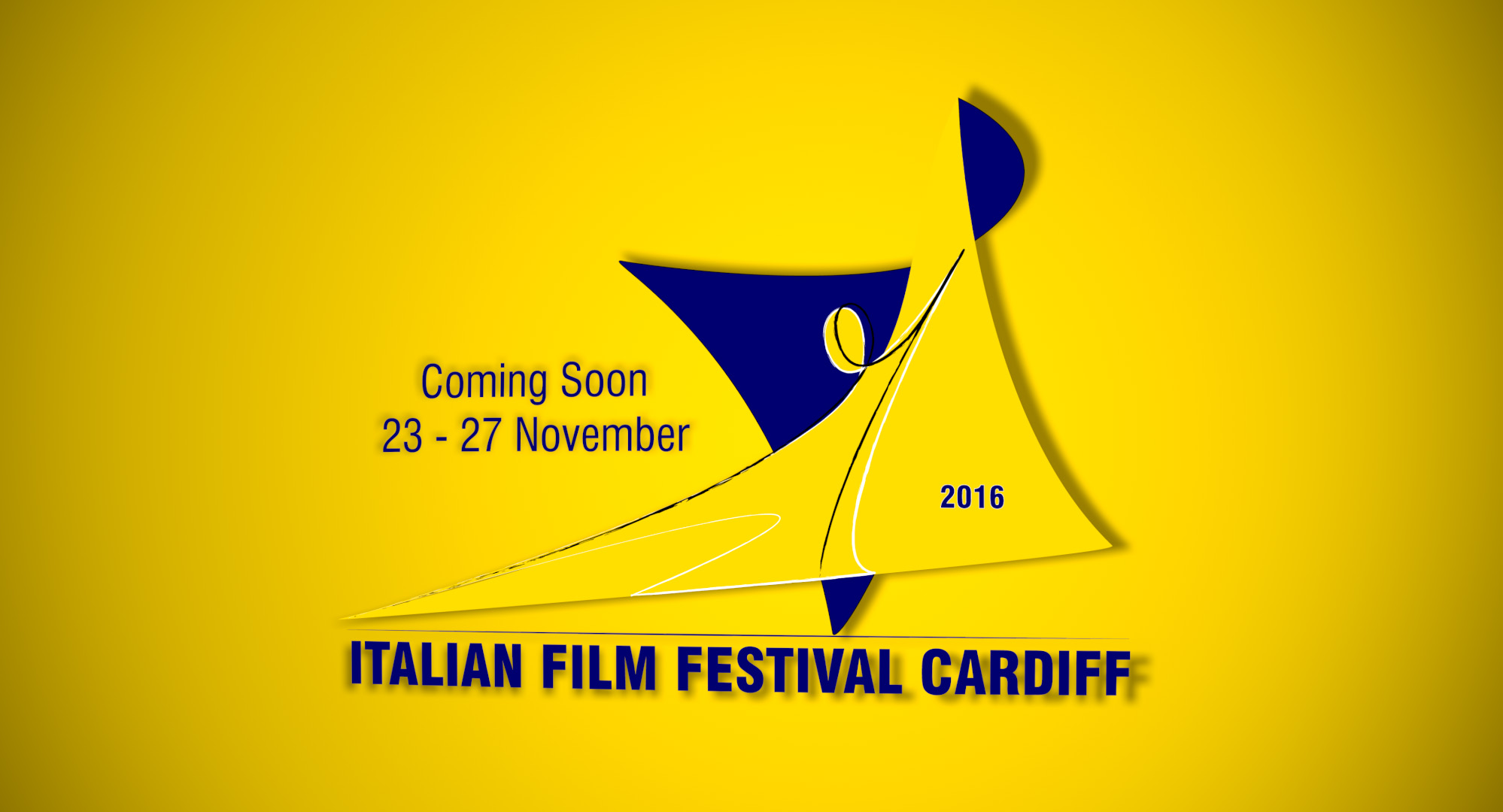